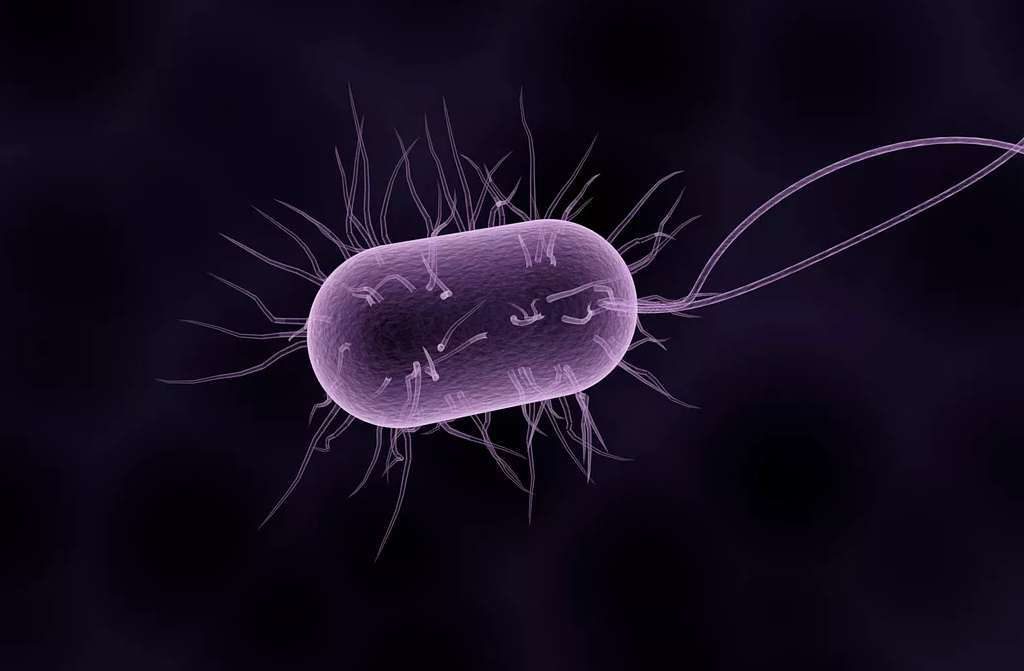 It’s not just antibiotics that affect our microbes – a quarter of drugs designed to act on human cells do so too.

A wide range of drugs from cancer therapies to antipsychotics affect the growth of microbes that are found in our gut, researchers say, highlighting that it is not only antibiotics that can have an impact on our internal flora.

These microbes, whose genes taken together are known as the gut microbiome, play an important role in our health, including for our immune system and our digestion, and have been linked to a host of diseases such as autoimmune conditions, obesity and mood disorders.

While, perhaps unsurprisingly, antibiotics are already known to affect the biodiversity of our gut microbes, in recent years scientists have found that a number of drugs designed to act on human cells – rather than bacteria – also appear to interfere with them. For instance, scientists found that one of the ways the diabetes drug metformin works might be by encouraging the growth of certain bacteria.

But the latest research goes further, to explore whether many other drugs could be affecting our inner microbes.

“We wanted to see the [extent] of this effect … and whether the effect was direct,” said Athanasios Typas, a coauthor of the research from the European Molecular Biology Laboratory in Germany.

Published in the journal Nature, the latest study looked at the impact on human gut flora of almost 1,200 common drugs including antipsychotics, proton-pump inhibitors, hormones and anti-cancer drugs.

In total, 38 bacterial species found in healthy humans were exposed to the chemicals in the lab, and for some species multiple strains were tested. The collection of microbes included C. difficile, infections with which can cause life-threatening diarrhoea.

The team were surprised to find that of the 835 drugs they tested that were designed to interact with human cells rather than bacteria, almost a quarter hindered the growth of at least one bacterial species, a phenomenon found among all the different types of drugs tested.

“This 25% estimate is likely to be valid even if we include more drugs in the screen,” said Kiran Patil, another author of the study, noting the wide range of drugs tested.

Typas said both pathogens and good bacteria were affected by the drugs, with a larger effect for the latter.

“Most non-antibiotics target one or a handful of species from the species [of bacteria] we tested. But there are 40 non-antibiotics that target 10 or more species,” said Typas. Of these, the team note, 14 of the drugs were not previously known to have an antibacterial effect.

The team say the findings are not necessarily bad news, noting that similar bacterial species are affected by different antipsychotics, suggesting it could be that the drugs work, at least in part, by affecting gut microbes – a possibility the team say is backed up by the fact that it can take weeks for antipsychotics to start working.

The researchers add that previous studies probing the gut microbes of patients taking some of the drugs explored largely reflected the effects they found.

They also say their findings chimed with side effects linked to a number of the drugs tested. “We can actually separate non-antibiotics that [affect] gut microbiomes in our screen from those that don’t, based on their side effects in humans,” said Typas, noting the former had more antibiotic-like side effects, such as gastrointestinal problems.

In addition, the team found a link between bacterial species resistant to antibiotics and those that were not affected by the drugs tested, revealing that the same mechanism might be behind both and raising the possibility that non-antibiotic drugs could help drive antibiotic resistance.

“Antibiotic resistance emergence is a quite a big health risk at the moment worldwide and I think aspects that could contribute to this emergence should be looked at very seriously,” said Patil.

However, the study had a number of limitations, including that the bacterial species were considered separately, and that generally only one strain was probed per species. In addition, while the team say the concentration of drugs used in the experiments was generally in line with what is expected in the gut, some drugs might be present in the gut in higher or lower concentrations.

The team say the research could help in the development of new drugs to tackle C. difficile or for changing the composition of the community of gut microbes, and could even help drug companies to anticipate possible side effects.

Prof John Cryan, a neuropharmacologist and microbiome expert from University College Cork, said the paper highlighted the extent to which medications can affect the microbiome and, as a result, potentially work on the human body indirectly. “We have shown that this is the case for antipsychotic drugs some years ago but this is a major step-up, confirming that almost one-quarter of drugs investigated impact the microbiome,” he said, adding that work is now needed to unpick how effects on the microbiome might be linked to the efficacy and side effects of drugs.

“Moving forward,” he said, “we cannot ignore the microbiome when we talk about drug action in the body.”