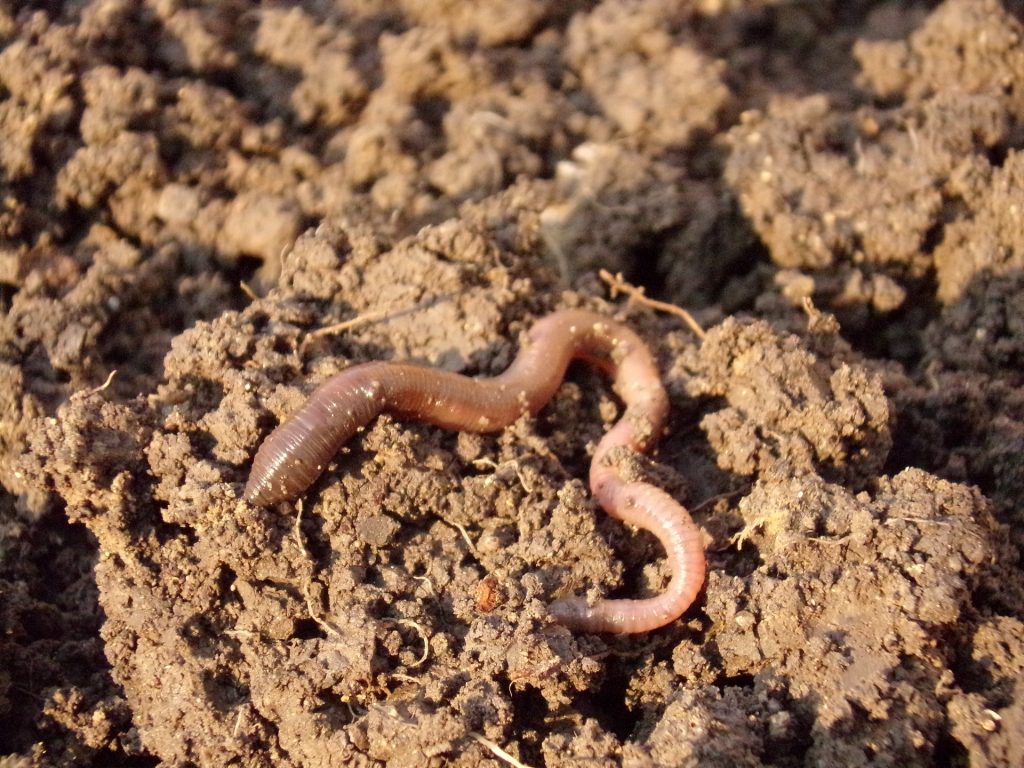 The gardener has a long, touchy-feely relationship with the soil. As every good cultivator knows, you assess the earth by holding it. Is it dark and crumbly, is there an earthworm or beetle in there, is it moist, and when you smell it, are you getting that pleasant earthy aroma?

All these signs are reassuring, and have been through the ages, but they are mere indicators of something much greater and infinitely mysterious: a hidden universe beneath our feet.

This cosmos is only now revealing itself as a result of scientific discoveries based on better microscopic imaging and DNA analysis. There is much still to learn, but it boils down to this: Plants nurture a whole world of creatures in the soil that in return feed and protect the plants, including and especially trees. It is a subterranean community that includes worms, insects, mites, other arthropods you’ve never heard of, amoebas, and fellow protozoa. The dominant organisms are bacteria and fungi. All these players work together, sometimes by eating one another.

The awareness of this biosphere should change the way gardeners think about cultivating plants and heighten everyone’s understanding of the natural world. In other words, don’t ever call it “dirt” again.

The sheer vitality of it is mind-bending: A teaspoon of good loam may contain a billion bacteria, yards of fungal strands, several thousand protozoas and a few dozen nematodes, according to Jeff Lowenfels, a garden writer based in Anchorage and co-author of “Teaming With Microbes.”

This is, basically, how it works: Plants manufacture carbohydrates through photosynthesis, but not just for themselves. They release some of their carbon sugars into the soil, which causes the bacteria and fungi to show up to feed. The bacteria crowd around the root zone, and the fungi form vast networks of interlocking strands that often link one plant to another. The bacteria convert nitrogen and other nutrients into forms the plants can use, often by getting devoured by other microbes.