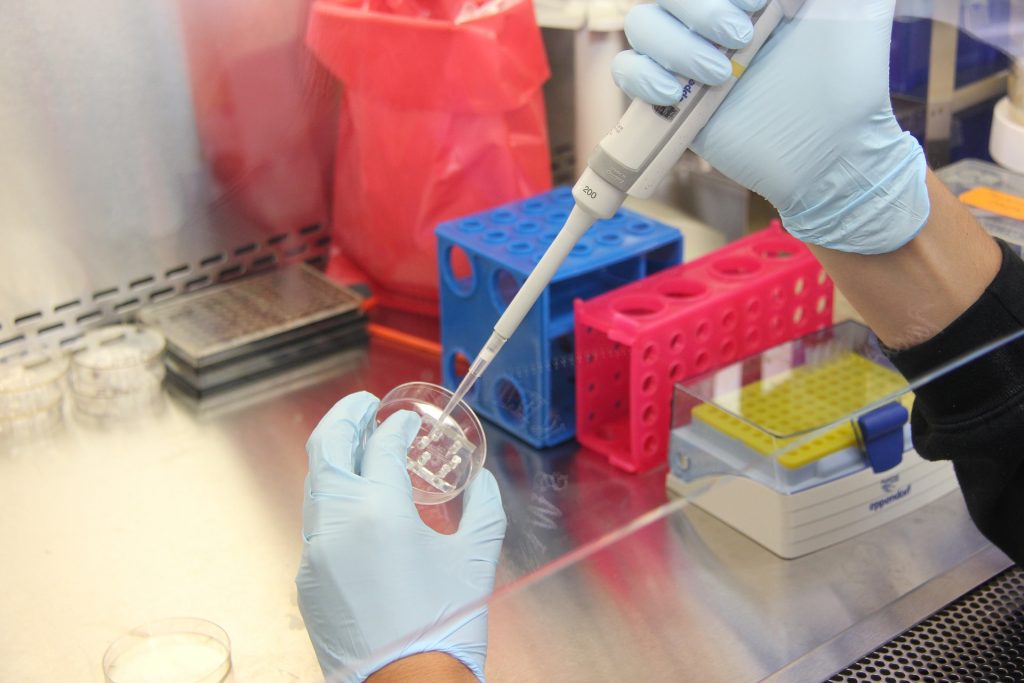 Genuine concern shadows Sarah Richardson’s face when the topic turns to bacteria, though not for the reason you’d expect. “I feel bad for them,” she says in the closetlike conference room of her biotechnology startup in Berkeley, California. “I’ve worried about the bacteria for so long now.” Tired of fretting over microbes, Richardson founded MicroByre so that she could finally put those poor bacteria to good use.

Less than two years after launching the company, Richardson, 36, is inching toward her goal: domesticating bacteria. Bacteria are incredibly useful at breaking down waste, and they’re a critical part of the food chain — if they stop doing what they do best, we stop eating. Right now, though, we have no way to control how bacteria use their superpowers. That’s where MicroByre comes in. Richardson wants to “train” bacteria, the same way humans train animals to be useful — and with good reason. If we can control when bacteria break down biomass and what it turns into, we can greatly reduce the estimated 11.2 billion tons of solid waste collected worldwide each year. Richardson believes she can accomplish this in the next two years.